“Mama, are you thinking about letting me be five?” He asked me this morning, days before his fifth birthday.

I have teased him for months that I was not going to let him turn five.

Five has always seemed so old. I have heard and read so much about discipline and how the first five years are so crucial. What if we have messed that up?

Five just seems to lose that baby face and then, he starts to become my little boy instead of that baby boy doted on by so many.

It’s not that I’m sad nor does it mean I’m not grateful for a happy, healthy child that is starting a new chapter. 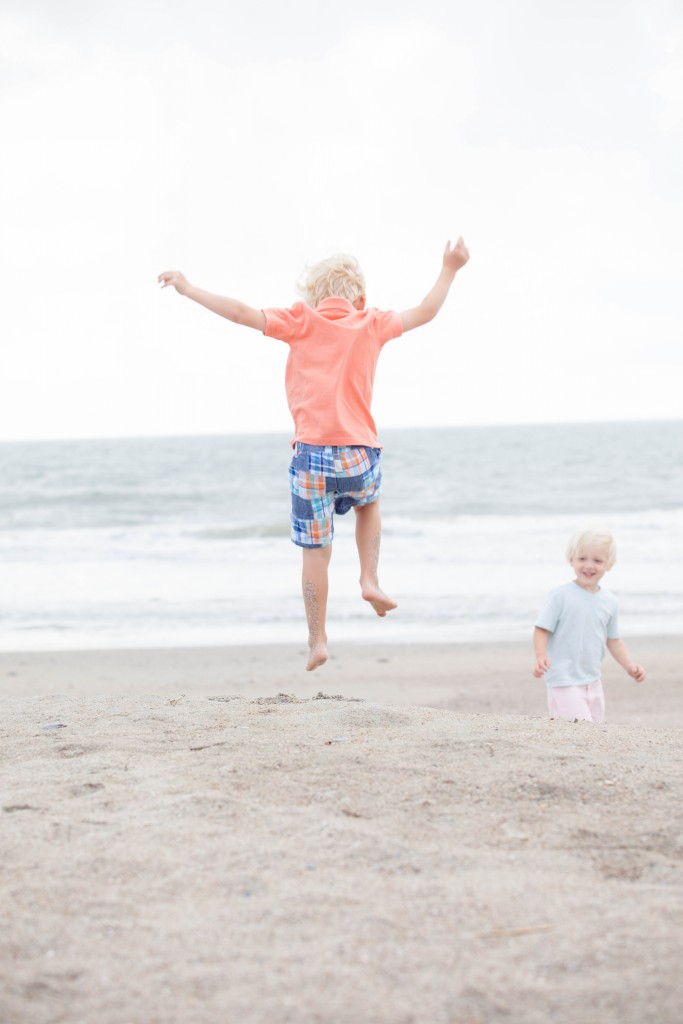 It’s because the first chapters are over.

And I will probably cry because it happened so fast.

It’s because I remember the day he was born and can retell the story minute by minute (until they gave me Ambien but that’s a story for another day).

It’s because I wished those hard newborn days away while simultaneously wanting time to stand still.

It’s because he is my first child, my oldest son, and there are two more behind him watching his every move.

It’s because he IS happy and healthy.

It’s because God gave us this kind-hearted child and right before our eyes I see that he IS growing up.

It’s because I feel like in this first year of stay-at-home/work-from-home life I am pretty positive I screwed it up. I was on my phone too much or I worked too much or I didn’t lay down with him to scratch his back enough at naptime.

It’s because I love him with everything in me and even when I check social media I know I should be playing with him, but I am terrible at it.

It’s because I’m not good at the creative games or silly sounds. I honestly, just love watching him interact with his brother and hug his sister.

It’s because I won’t get to pick him up from school and still have the entire day together or on Fridays he won’t get to get a glass bottle “Coke and tattletale” with Uncle D.

It’s because I feel like I keep screwing this parenting thing up and then he sees an ambulance and he wants to pray for the person inside.

It’s because he is so, so good to his brother and sister and I wonder, no I know, I don’t spend nearly enough time celebrating him. 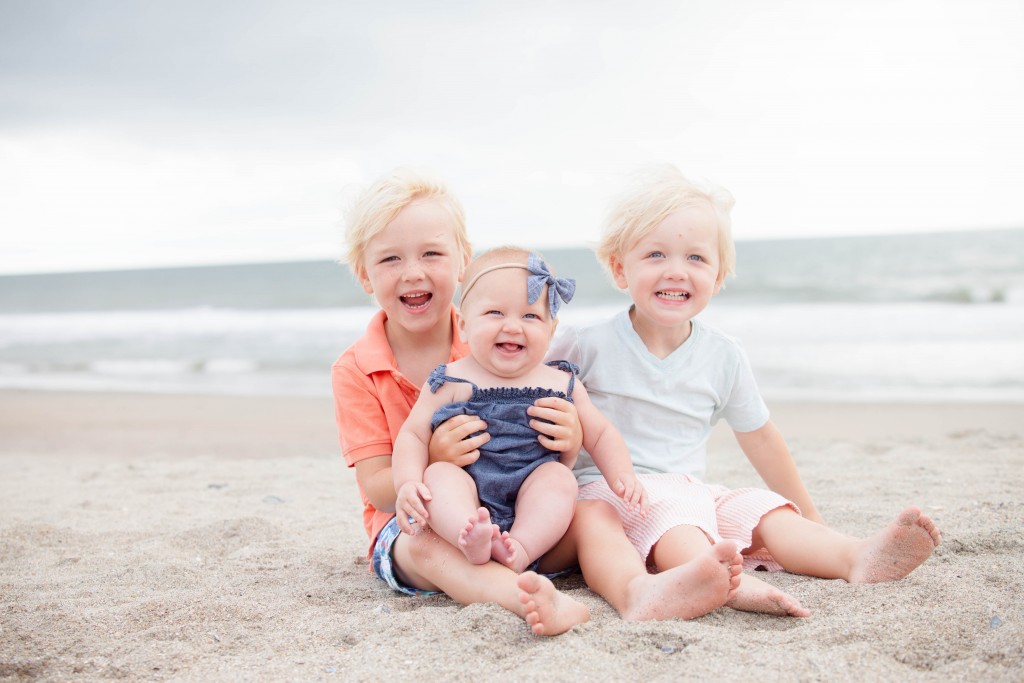 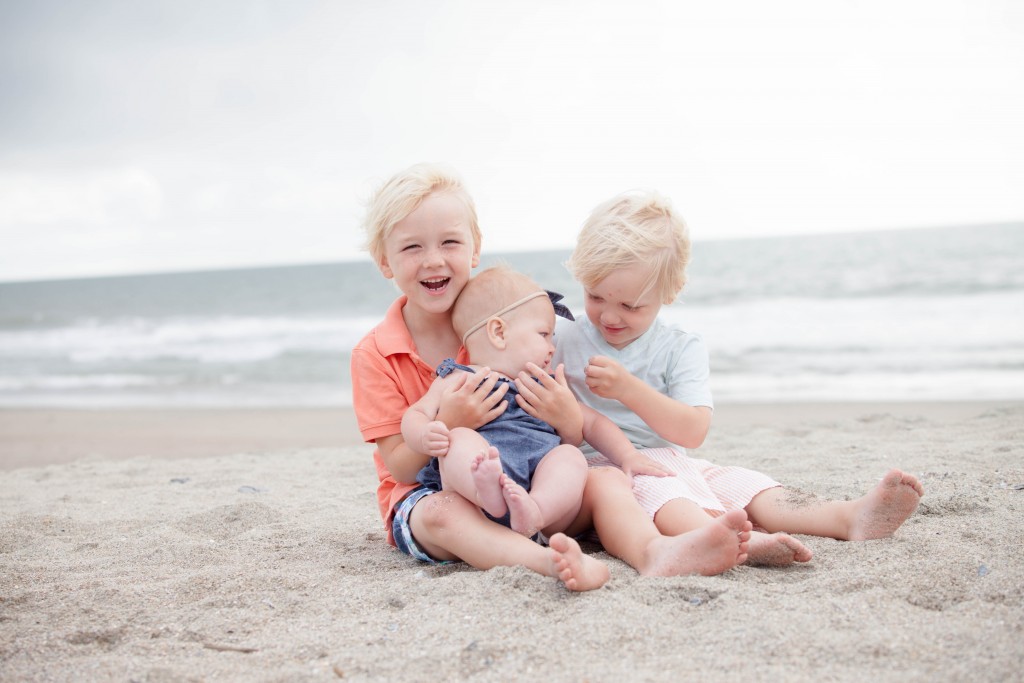 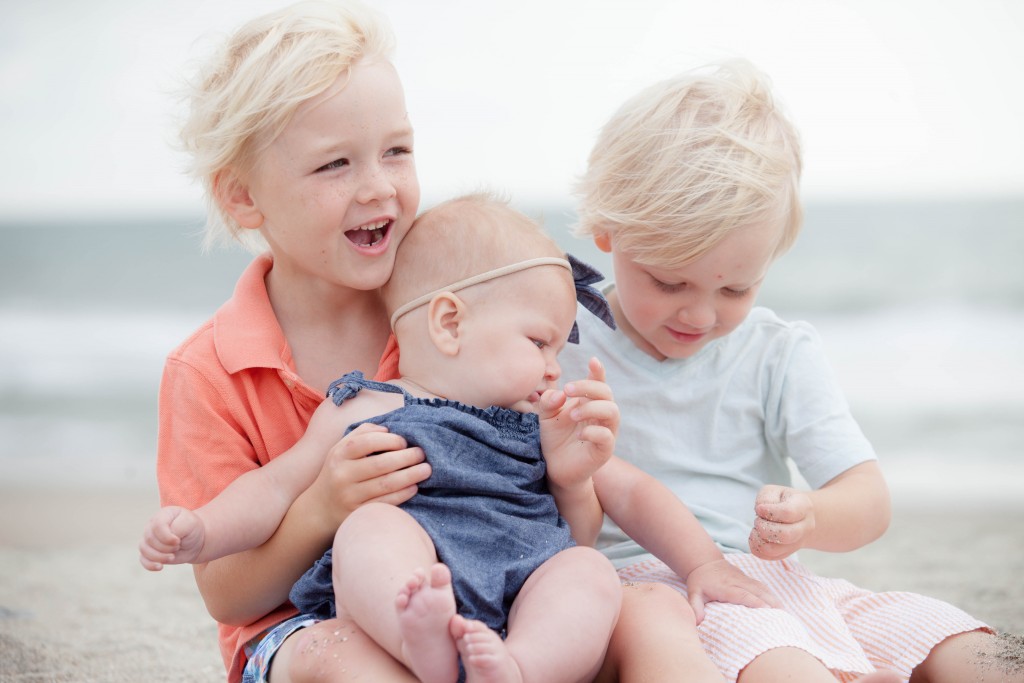 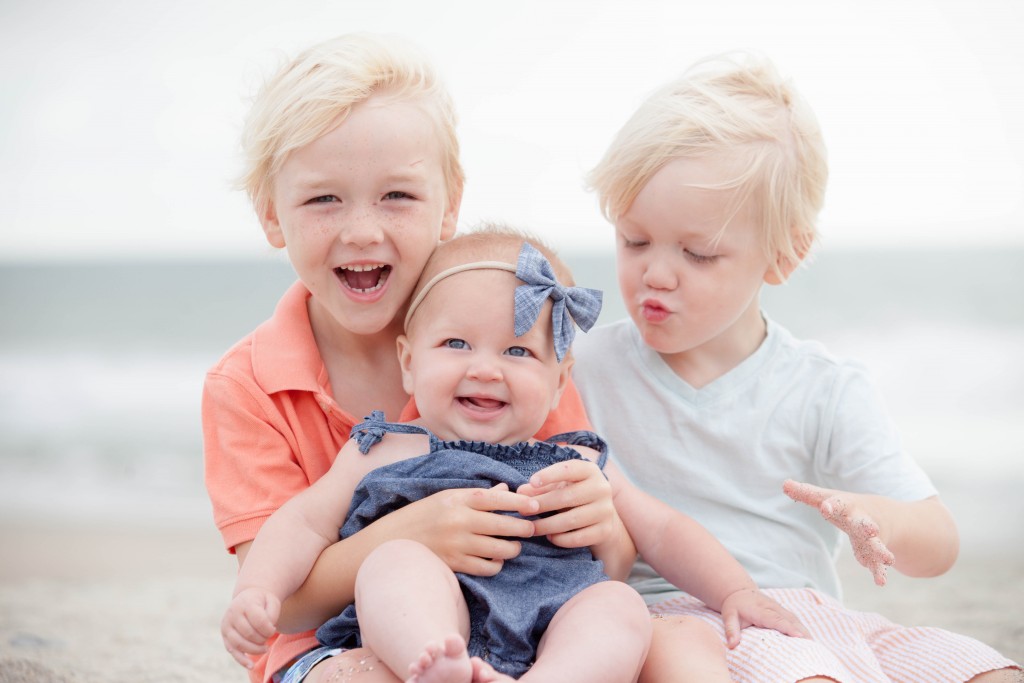 It’s because time flew by right in front of me.

It’s because I am amazed every day by God’s grace and mercy that how raising a child and hearing the sentiments that come out of my mouth are the very same lessons God is trying to teach me. 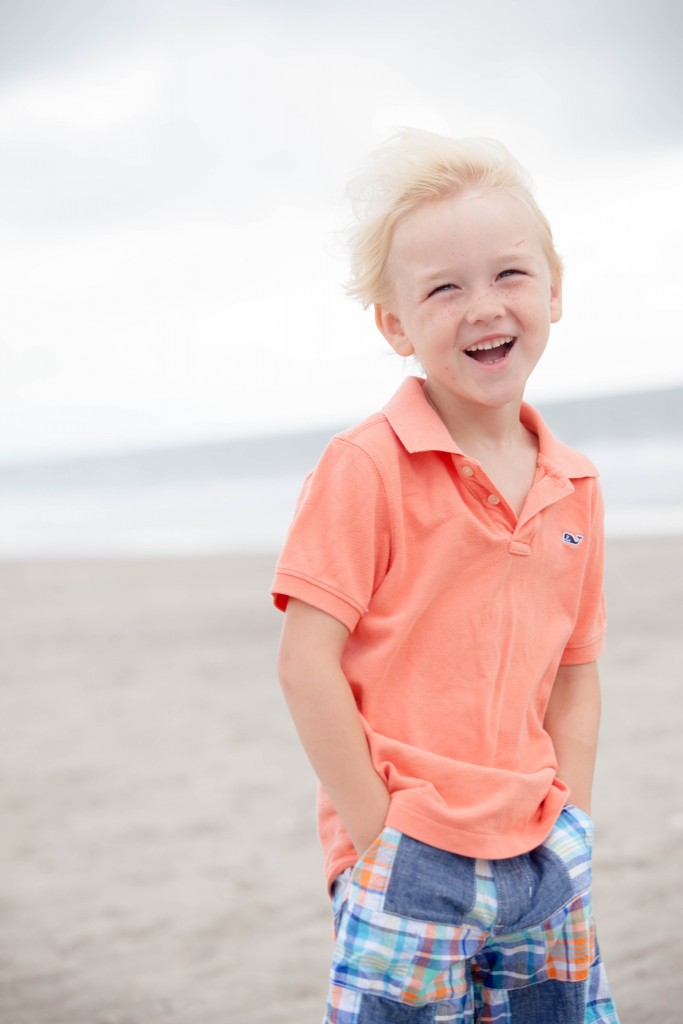 It’s because somehow I get to watch this. I get to witness everyday these three grow up.

And I will probably cry because I am so unbelievably grateful I get to be a part of it.