But there were so many things that Cray did that were a little bit “different” than Kuy. In fact, I distinctly remember the year he was about to turn two and I was standing at my computer googling it when the special education teacher walked in. And then, I looked at her and said, “Do you think my son is autistic?” 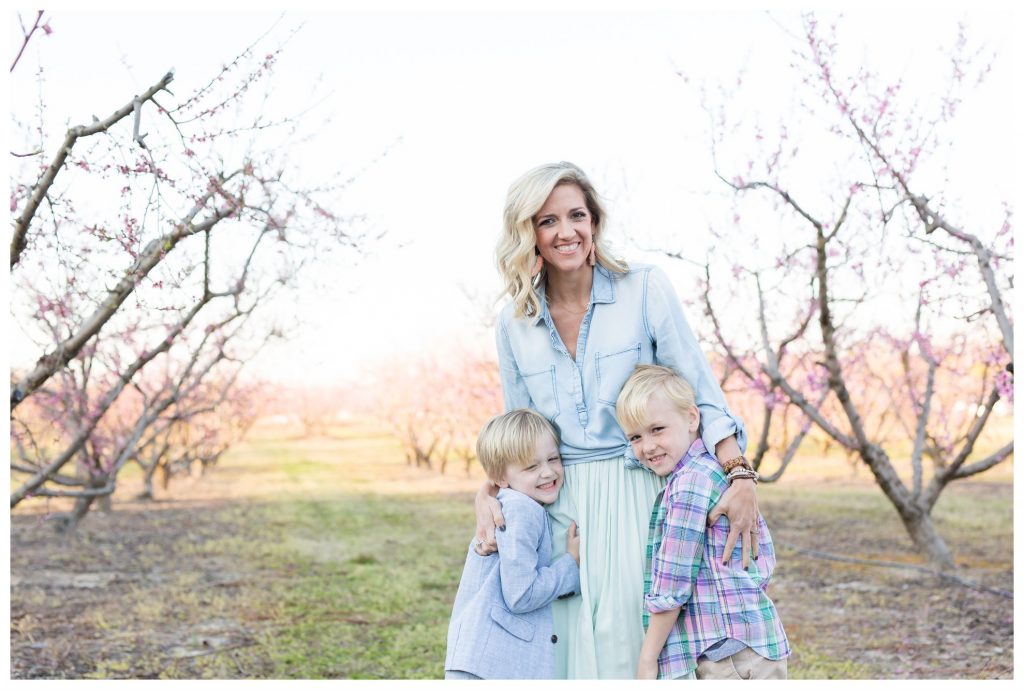 She had no kids and it was her first year teaching. I’m sure she thought I was crazy but she stood there patiently as I went through the checklist with her. Bless her sweet soul.

No, we decided, I was just overanalyzing.

Until everything became hard.

And every year from two to three to four, I kept thinking, “Okay, this will be the year it gets better.”

And last March, I was with two friends whose children attended occupational therapy. And the things their children had therapy for were ALL things Cray did on a NORMAL basis.

So when I got home, I mentioned it to Russ and we quickly set up an appointment with the pediatrician for a “talking appointment” and I started my list. 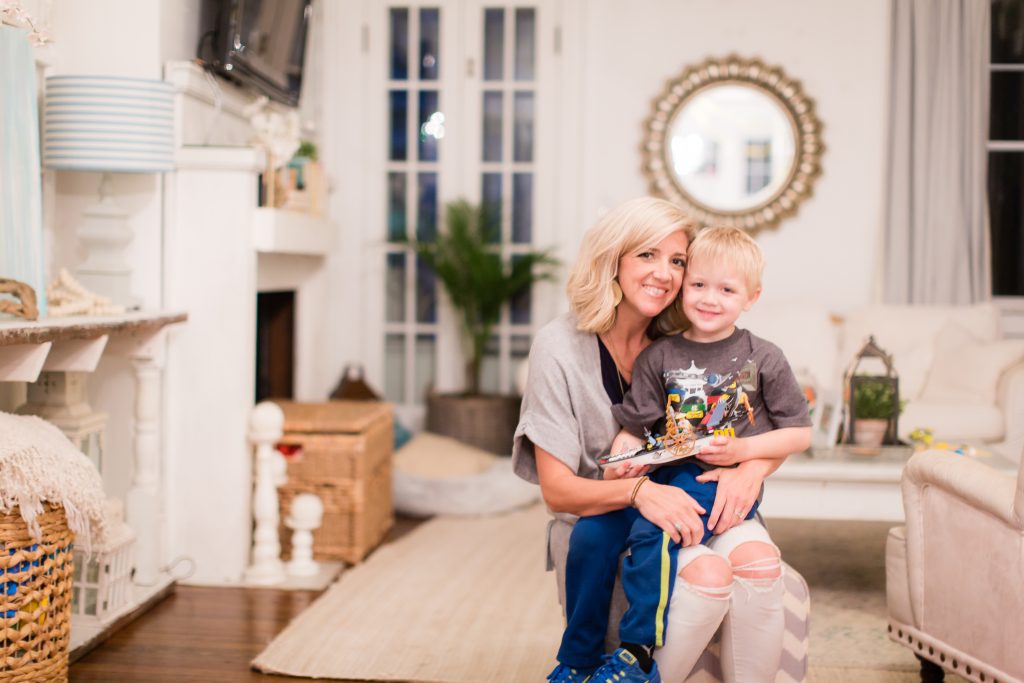 The tantrums…the COMPLETE meltdowns over the smallest things that no one could explain. I would hold him tight and then just as quickly as it started, it would be over.

The need to be alone. He could spend HOURS alone building and just the same amount of time with no interaction and be totally fine.

The desire for routine. I do think all children crave this, as well, but this was different. For example at preschool, they started with a different activity every day and this was pure torture for him. He needed to walk in and go to the SAME place each day.

Assemblies. These are (were! he can handle them now!) also SO difficult for him. And his precious teacher would tell me…he’s not being disrespectful, he truly looks uncomfortable (thankfully, these have gotten MUCH better!).

He is in a stage where he refuses to wear shorts. He wears pants every single day even when it’s 90 degrees.

Falling asleep is also very very hard for him. He’s content to just lie there but allowing his body to relax is so tough.

As the popular song Lost Boy plays in the background, I think about him. And maybe that’s why I’m so drawn to it. For so long, he seemed like a lost little boy. He couldn’t fit anywhere he tried. He said he had no friends (though he was surrounded by incredibly sweet friends!) but it seemed to him that just being alone was better.

But then, he got into Montessori. And even though his four year old year was hard, his teachers were truly incredible. And these two teachers alone were so patient with him. They didn’t expect anything from him. They were the epitome of love—patient and kind. Firm yet showed mercy.

And now, as a five year old he DOES NOT NEED ABA therapy because of their patience. He only attends therapy for his anxiety. And his therapist told me the first session that I may not see a difference for a while but truly, we have all seen a HUGE difference. Just Sunday at church, he raised his hand in the air and answered the question, How can we glorify God?

His answer? WE CAN SHOW OTHERS KINDNESS.

YES! He said that! 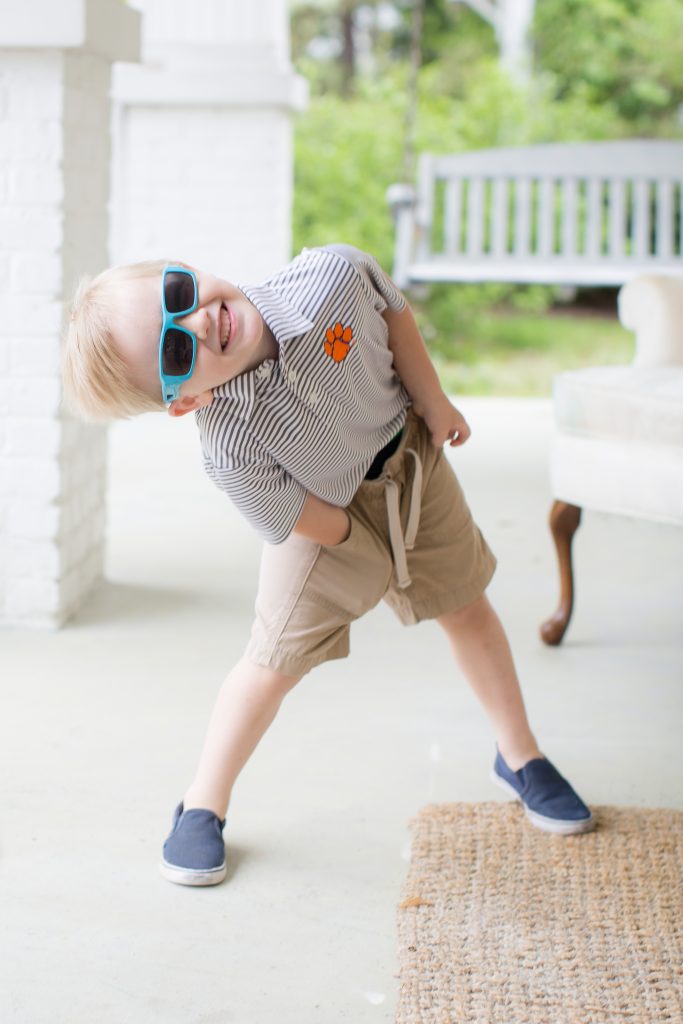 His empathy is getting stronger…slowly. He still very much struggles in some social situations but truly, his strides are getting bigger and bigger.

But the key? Recognizing it.

I have met so many parents that FEAR this diagnosis and I think I was in the minority because I was begging for this diagnosis…which I know sounds crazy BUT I just knew. I knew. I have had always had the strongest intuition and if you read my post about receiving his diagnosis, I KNEW it would help provide us answers.

I KNEW there was something that just was not clicking and now it is so freeing to know we are not bound to this diagnosis…instead it’s like a spring board because we have SO many opportunities to help him. This spring board has allowed people into our lives we would have never met. It has challenged us and his brother and sister in ways that only patience can grow.

Autism has changed our life, but only for the better. 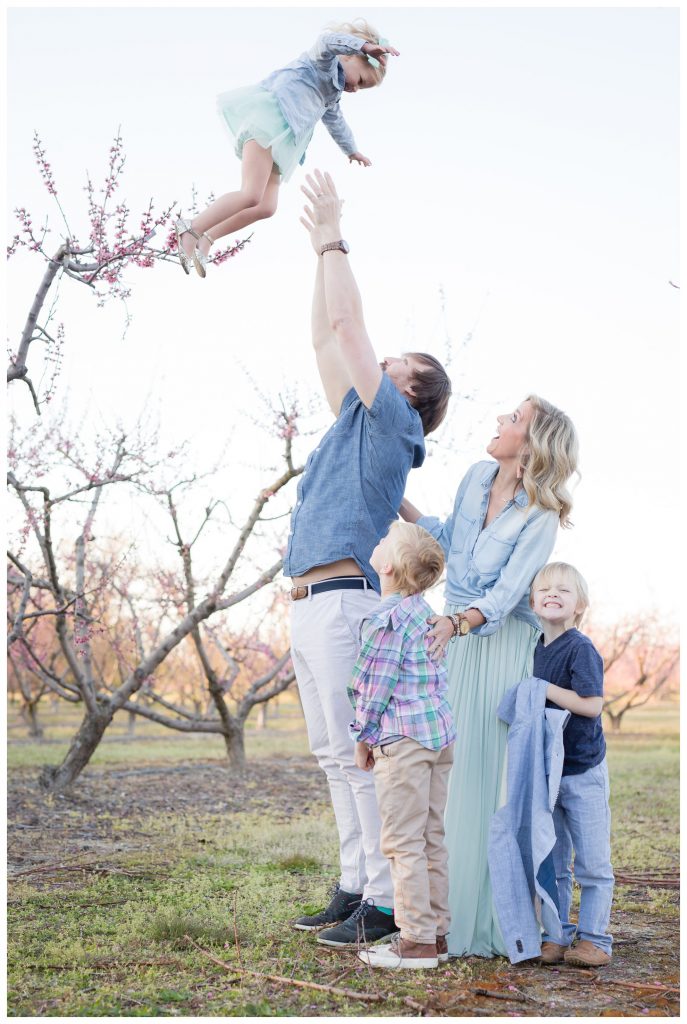