Several years ago, a group of friends and I traveled to Asheville for a conference about home, life and everything in between.

There, I sat under the teaching of Rhoda with Southern Hospitality.

I listened to Karianna share about how creating her home as she blogs over at Thistlewood.

I watched as Edie told her story and have since watched her blog evolve over at Life in Grace.

And I met Paige Knudsen and soaked in every word she said about photography since I had just been given Sugar Snap.

I stayed in a room with two women that I adore and listened as Amy had decided to memorize the entire book of James and recited it to us.

The women I attended with pushed me, challenged me and told me to just do it as I shared small fears with them.

And this year, I am sharing at this conference, as well. 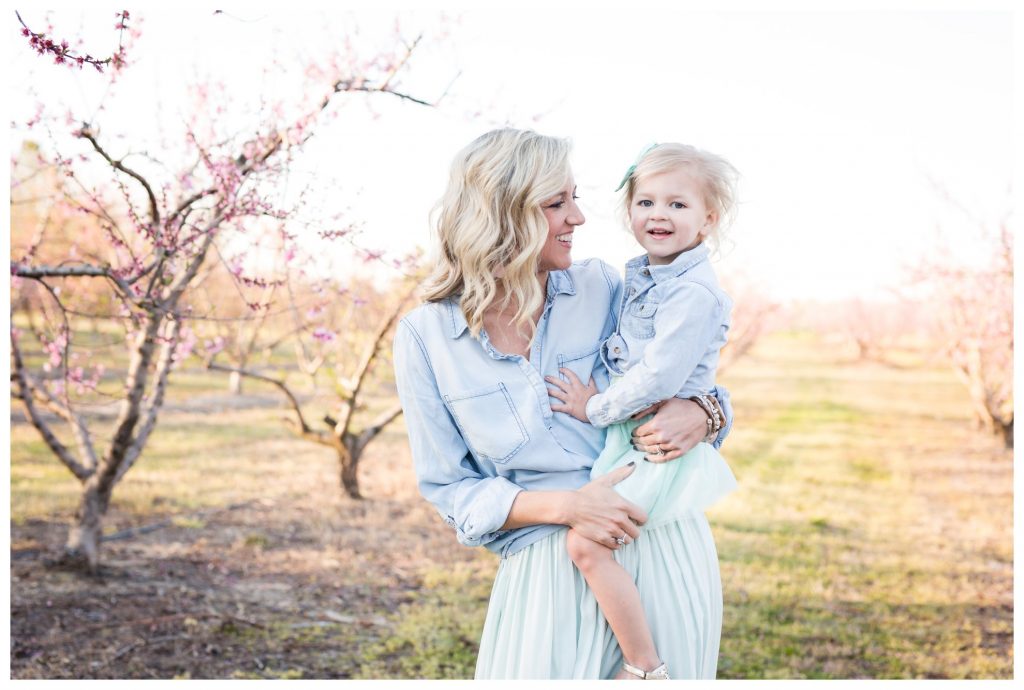 I still can’t believe it. I had no idea this was something God would allow me to do although it’s something I always dreamed of doing as I watched other women share.

As of the beginning of July, my mind is still swirling with ideas of what I want to share, what I need to share and what God is pushing me to make known above all else. And that’s Him. That every step of this path has been laid out and ordained by Him. 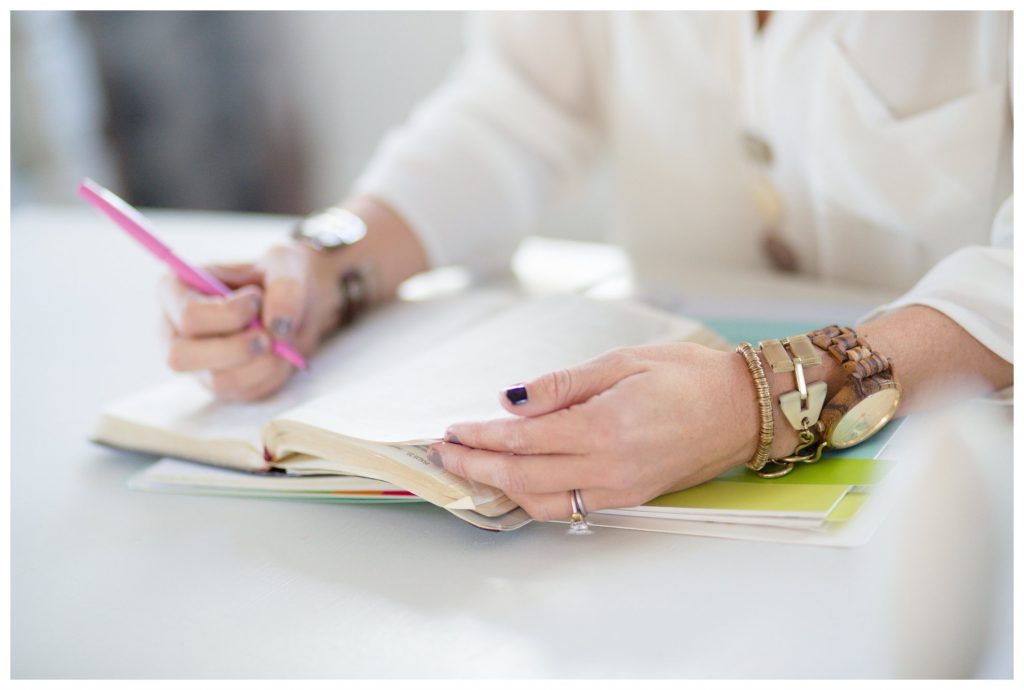 And I think about the women that invited me to the conference in the first place and how they pushed me and challenged me, as uncomfortable as it made me. But as I read this morning about Ruth, this passage that Kelly Minter added in about humbling seasons resonated with me:

”Likewise, you who are younger, be subject to the elders. Clothe yourselves, all of you, with humility toward one another, for God opposes the proud but gives grace to the humble.” I Peter 5:5-6

“Do not rebuke an older man but encourage him as you would a father, younger men as brothers, older women as mothers, younger women as sisters, in all purity.”

And these women that invited me—that is exactly what they did. All in a season of life ahead of me, they took me in. They threw me a wedding shower, then a baby shower, then organized meals when the baby came. They handed down Power Wheels and swing sets and dropped off toy trucks on the door step, never expecting anything in return. 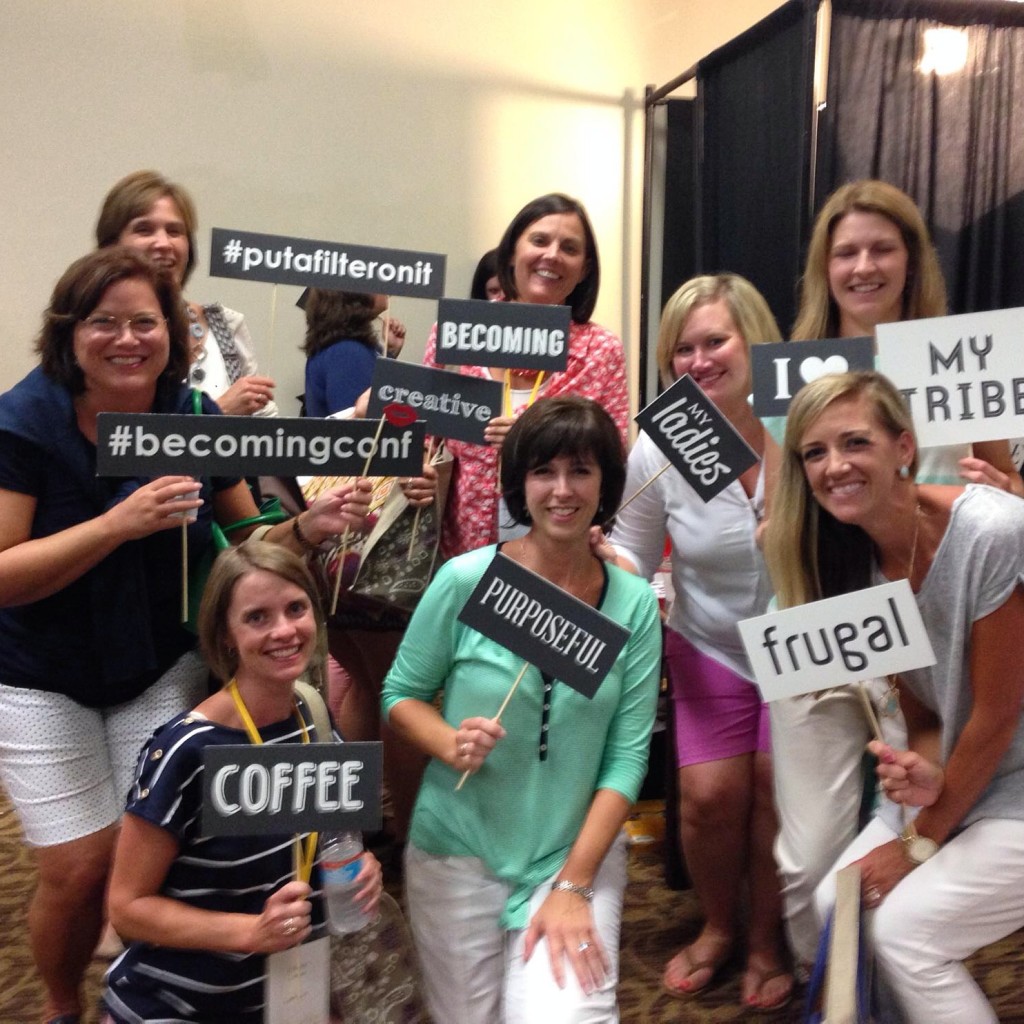 These women, they shaped me. They invested in me. There’s something about having women a season ahead of you, other than your mom, of course, that just pushes you to be better because you see it in them. You see the level of sacrifice for those around them, for their church and the way they aren’t only pouring into you, but everyone they met as well.

Yet, the only reason they’re able to give so much is because they humble themselves before Him. The giver of strength. The spring of Life that is always refreshing.

They’re able to give because they also take time to be poured into. They recognize that attending conferences, reading books, spending time with others is investing into, not only their lives, but so many as the ripple effect will never end.

They stand strong because they’ve locked arms with the only Lifeguard that can save them from the power of the waves.

Because even though He has called us onto the water, He will never leave us there.

And as nervous as I am, I am also beyond excited. We would love for you to join us there, spending the weekend learning, growing, feeling completely refreshed.

You can sign up here or learn more here!

Oh, how I covet your prayers that my words and actions reflect Him!